Tonight, Kim Jong-un becomes the first North Korean leader to cross the border since an uneasy truce was signed in 1953. He'll be meeting with South Korean president Moon Jae-in inside the Demilitarized Zone that separates the North from the South, a holdover from a war that never quite ended.
今晚，金正恩將成為首位跨過邊界的北韓領導人，是自 1953 年以來簽訂不穩定的休戰協議之後的首例。他會會見南韓總統文在寅，地點為切割南北韓兩地的非軍事區之內，南北韓非軍事區是這場從未真正結束的戰爭遺留下來的產物。

When Japan surrendered to the Allied forces in September of 1945, the Korean Peninsula, which had been a Japanese colony, was divided by the Soviet Union and the U.S. along the 38th parallel.
1945 年九月，日本向同盟國投降後，曾是日本殖民地的朝鮮半島沿著北緯 38 度線被切割給蘇聯及美國。

The division of Korea was really unprecedented and unexpected. Korea had been a unified nation for well over a thousand years, but it was also a process which did not consult any Koreans. This was solely an agreement between the Americans and the Russian.
韓國的分裂是非常史無前例也毫無預警的。韓國超過一千年來都是一個完整的國家，但這個過程從來沒有徵詢任何韓國人的意見。這單單只是美國人和蘇聯人之間的協議。

Two competing governments formed—one in Seoul led by Syngman Rhee, and one in Pyongyang headed up by Kim Il-sung. And each one thought it had the mandate to rule the entire peninsula.
兩方競爭的政府就此組成－－一邊根基於首爾，由李承晚領導，另一邊根基於平壤，由金日成領導。兩方都認為自己有統治整個朝鮮半島的使命。

Initially, it was a civil war essentially between North and South Korea, but within days, the U.S. decided that they were committed to defending South Korea, and they got approval from the United Nations to send in forces to repel North Korean aggression.
起初，這的確是南北韓之間的內戰，但在幾天內，美國就決定要保衛南韓，也同時得到聯合國的批准，派出武力抵禦北韓侵略。

After all, this was the early days of the Cold War. And to the U.S., siding with South Korea symbolized taking a stand against the spread of communism.
這終究成為冷戰前期的日子。而對美國來說，和南韓站在同一陣線象徵著反對共產主義的擴張。

Our nation, all the things we believe in are in great danger. The future of civilization depends on what we do now and in the months ahead.
我們的國家，一切我們所相信的事物都岌岌可危。文明的未來就看我們現在及接下來幾個月要怎麼做了。

China wasn't about to let the U.S. inch up to its border and jumped to North Korea's defends.
中國不願讓美國擴張版圖到自己的國土邊界，因此跳入北韓的防衛陣線。

After the Chinese intervention, the Korean War changed its character, it became a war between China and North Korea on the one side, and South Korea and the U.S. on the other side—the only time in history China and the U.S. went to war with each other.
中國介入後，韓戰的本質就變了，變成這兩方的戰爭，一邊是中國與北韓，另一邊是南韓與美國－－這也是史上唯一一次中國和美國之間的戰爭。

The violence was brutal; at least two million people died. And in 1953, once the killing stopped, the U.S., China, and North Korea signed an armistice, a temporary ceasefire. But a crucial signature was missing.
這場暴力非常殘酷，至少兩百萬人在戰爭中喪命。1953 年，這場殺戮一結束後，美國、中國和北韓就簽了休戰協議，暫時熄火。但卻少了一個重要的簽名。

The South Koreans refused to sign it. Syngman Rhee was quite resentful toward the Americans who were not pushing to keep the whole of the North. He saw this as a betrayal of his own ambitions to unify Korea under the Republic of Korea. And so South Korea never signed the armistice.
南韓拒絕簽訂休戰協議。李承晚對於並沒有致力要南北韓統一的美國人感到非常憤恨。他認為美國背叛了自己想將韓國統一成大韓民國的抱負。所以南韓從來沒簽過停戰協議。

Since Rhee held out, the peace deal was never formalized. And so even today, the Peninsula is still technically at war. Over the years, the opposing sides have traded shots across the border and blasted propaganda at each other over loudspeakers, with some bombings and defections mixed in. But there've been only two one-on-one meetings between leaders from the North and South.
因為李承晚的堅持，和平協議從來沒有正式訂下。而所以甚至到今天，朝鮮半島技術上來說還是處於戰爭狀態。這幾十年來，對立的雙方在兩邊的界線邊少不了一些槍響炮鳴，也透過擴音器不斷大聲宣傳，混雜著一些轟炸與叛逃。但南北兩方領導者的一對一會面只有開過兩次。

It's been very difficult for the two sides, North and South, to trust each other because of this legacy of war. I think that we are at the beginning of a long process of discussion, and it's better to be talking than fighting.
南北雙方要信賴彼此是非常困難的，而這是由於戰爭遺留的傷痕所導致。我想我們正處於長程討論的開端，而談話比戰爭好多了。 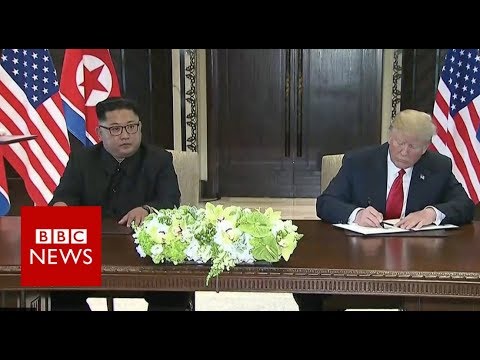 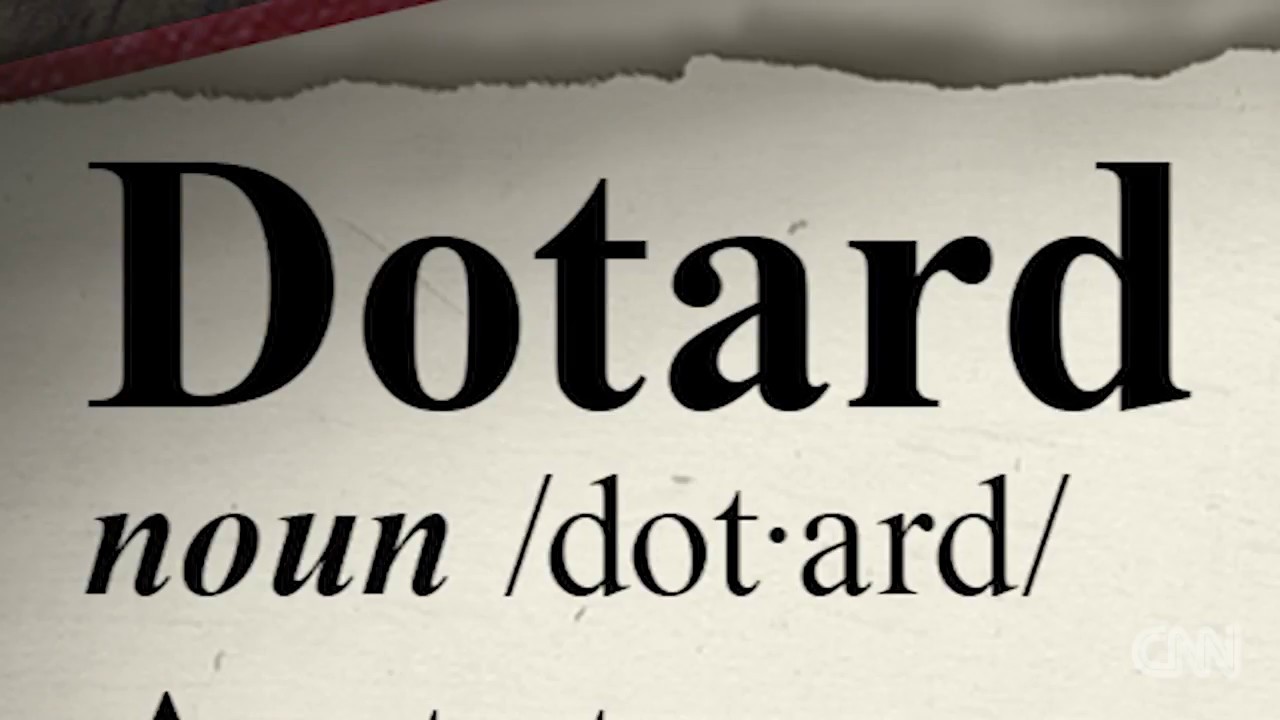