All right, it's Wednesday. It is time to make decisions. You've got a bunch of ideas in sketch form, and now you're gonna choose the strongest of those and eventually make a prototype of them. So, making decisions as a team is plagued with peril. There's all kinds of ways to get bogged down and groupthink and long-winded discussions. Instead, today, you're gonna use structured processes to move through, make quick, good decisions with lots of input but with an opinionated viewpoint from the decider. Remember as you go that you have this ambitious long-term goal. And the sprint is a great place to take risks.
好，星期三。該做決策了。你有一堆以草圖形式呈現的點子，現在要選出最強的，最後做出原型。團隊決策有其風險。總是會陷入泥淖，出現群體思考，討論方向出錯。今天你要改用有條理的流程，利用大量的投入要素推動快速決策，但又不會受制於決策者的固執己見。在進行當中請記住，你有充滿企圖心的長期目標。衝刺計畫是絕佳的冒險之處。

To make those decisions while avoiding the perils of group decision-making, we've combined a series of structured decision-making exercises into something we call "The Sticky Decision." It starts with giving everybody a chance to review the sketches, in silence, and think about the parts that they like, the parts they don't like. The next thing we do is a structured critique. So this is where the group gets to weigh in on which components they think we should take into the prototype. Finally, the decider makes the call. The decider decides these are the ideas that we wanna include in our prototype and these are the ideas that we're gonna save for later.
做決定的同時又要避免群體決策的風險，我們結合一系列有條理的決策演練，變成我們所謂的「黏貼決策」。一開始先給每個人機會讓他們安靜檢視草圖，思考自己喜歡哪些部分、不喜歡哪些。接下來進行有條理的評論。此時團隊就要權衡，思考應該要保留哪些要素納入原型當中。最後由決策者拍板定案。決策者決定這些是我們要納入原型的概念，那些則是我們留待日後使用的點子。

And sometimes, all those ideas, they'll just fit neatly in. You'll have one prototype— it's gonna be obvious. But a lot of times, there's two or three ideas that are in direct competition with each other, and they all seem promising. That's actually great. That's a great opportunity to build two or three prototypes, to give them, you know, fake names and pit them head to head in something that we call a "Rumble." So, you're gonna end up with either one big idea, one big prototype, or two or three ideas in a rumble, and then you need to make a specific plan to build those prototypes.
有時候有些概念非常適合納入原型，很明顯就看得出來。 但很多時候有兩、三個概念間接競爭、互相較勁，看起來都充滿前景。這很棒，是打造兩、三個原型的好機會，替它們取個別名，直接硬碰硬，我們稱之為「比拚」。最後你可能會得到一個大構想、一個大原型，或是「比拚」兩、三個構想，之後你需要具體計畫做出原型。

Yeah, we make that plan in the form of a storyboard that becomes a blueprint for the prototypes. And so, what you wanna do is take the sketches, physically take them off the wall and stick them to the whiteboard to reuse the ideas that are already there. If there are gaps, you can fill them in. But you wanna avoid the temptation to think of new ideas on the spot. Those new ideas have sort of an unfair advantage. They're gonna seem really appealing, and they're gonna seem really great because they're abstract. But stick with the ones that your team sketched on Tuesday. Remember, if you get stuck or you get bogged down in a tough decision, rely on the decider. That's what she's there for.
對，我們以分鏡腳本的形式做計畫，這會變成原型的藍本。你要做的是撕下這些草圖，從牆上撕下來，黏到白板上，再度使用已經想出來的點子。如果你可以補上某些空白處，你會想避免在此時此刻去想新構想。新構想有些不公平的優勢。它們看起來很誘人、看起來很棒，因為它們很抽象。但務必堅守團隊星期二畫出的草圖。請記住，如果你深陷泥淖、陷入棘手的決定，要靠決策者解決，這正是她存在的理由。

So, by the end of the day on Wednesday, you're gonna have that storyboard up on the whiteboard, and you're all set for Thursday morning. Your team's gonna come in; you're gonna pick a spot from that storyboard, put on the headphones, and you'll be able to crank out a prototype really fast because you made all the decisions up front.
因此，星期三結束時你會在白板上得出分鏡腳本，你準備好迎接星期四的早晨，團隊會進來，在分鏡腳本上選一個點，你戴上耳機，你很快就能完成原型，因為你事先已經做完所有決策了。 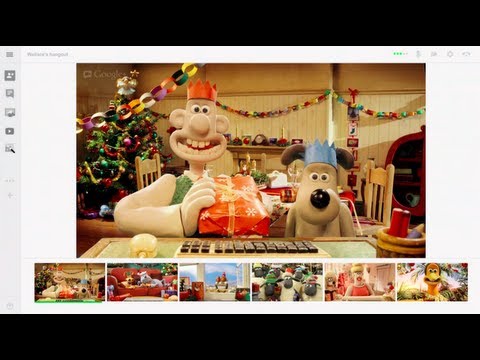 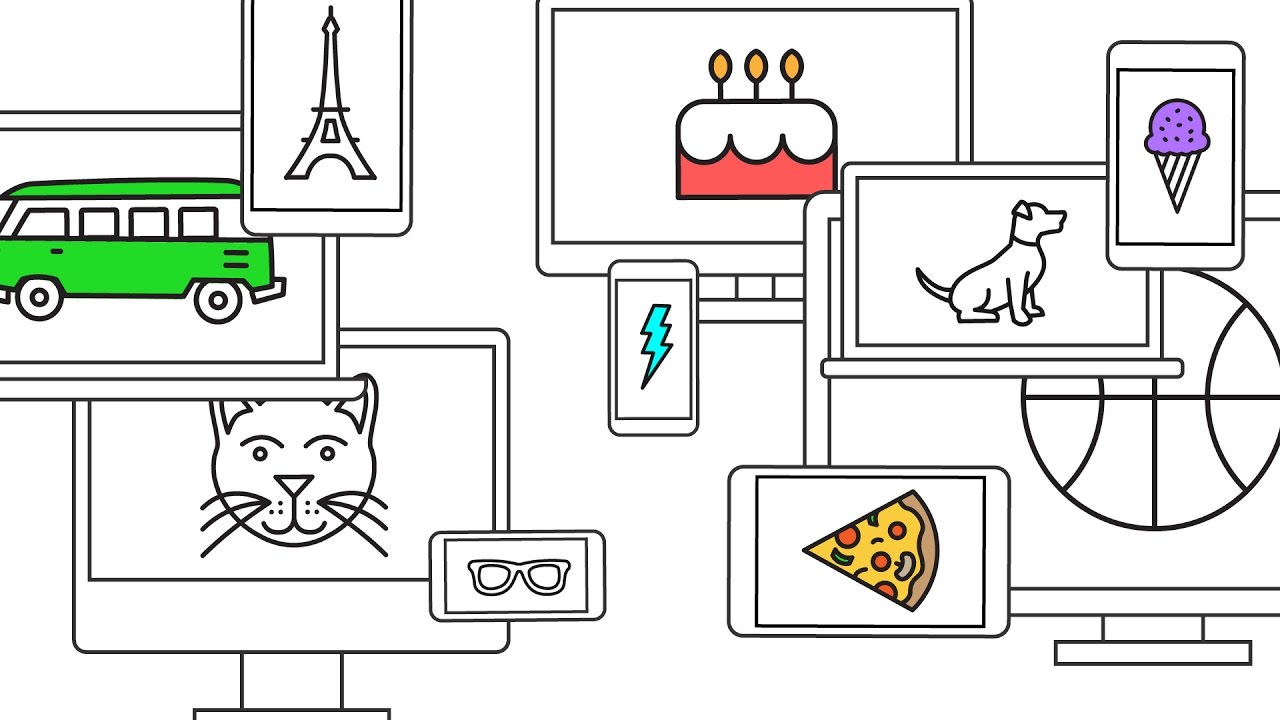 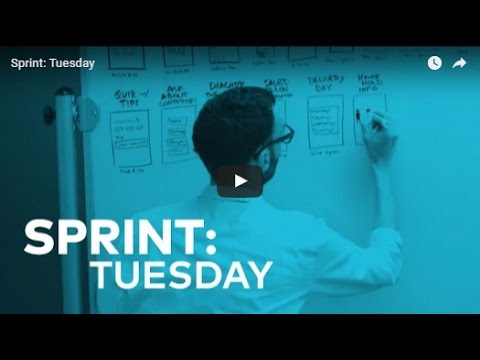 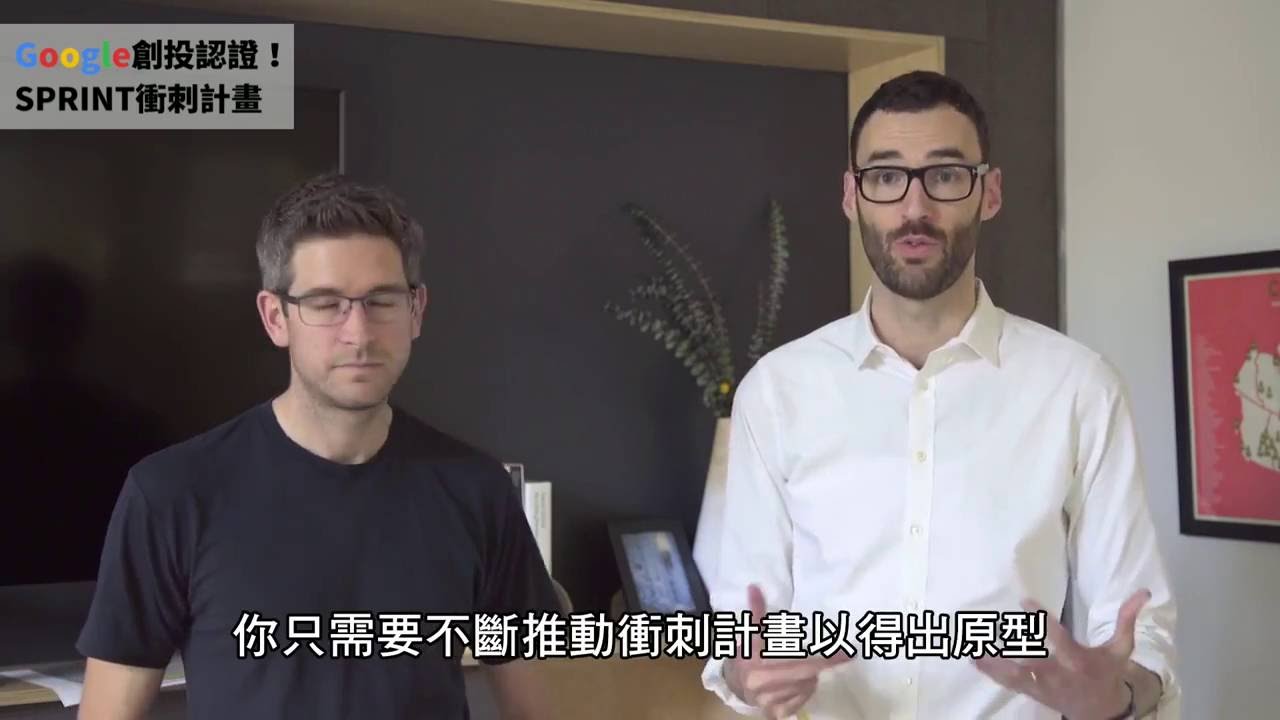 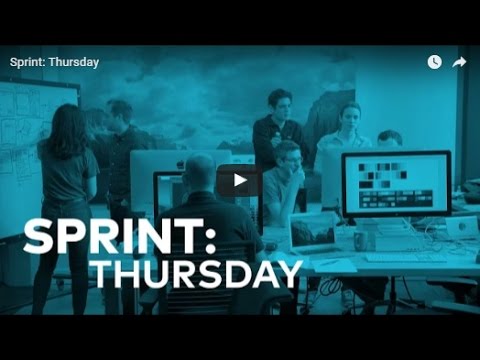 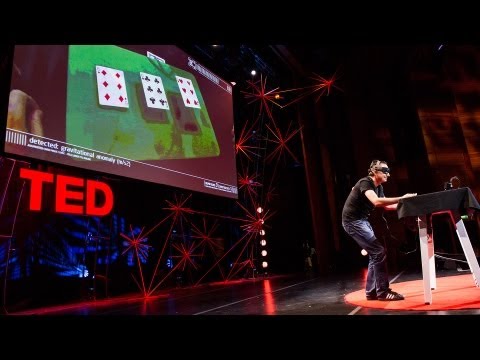 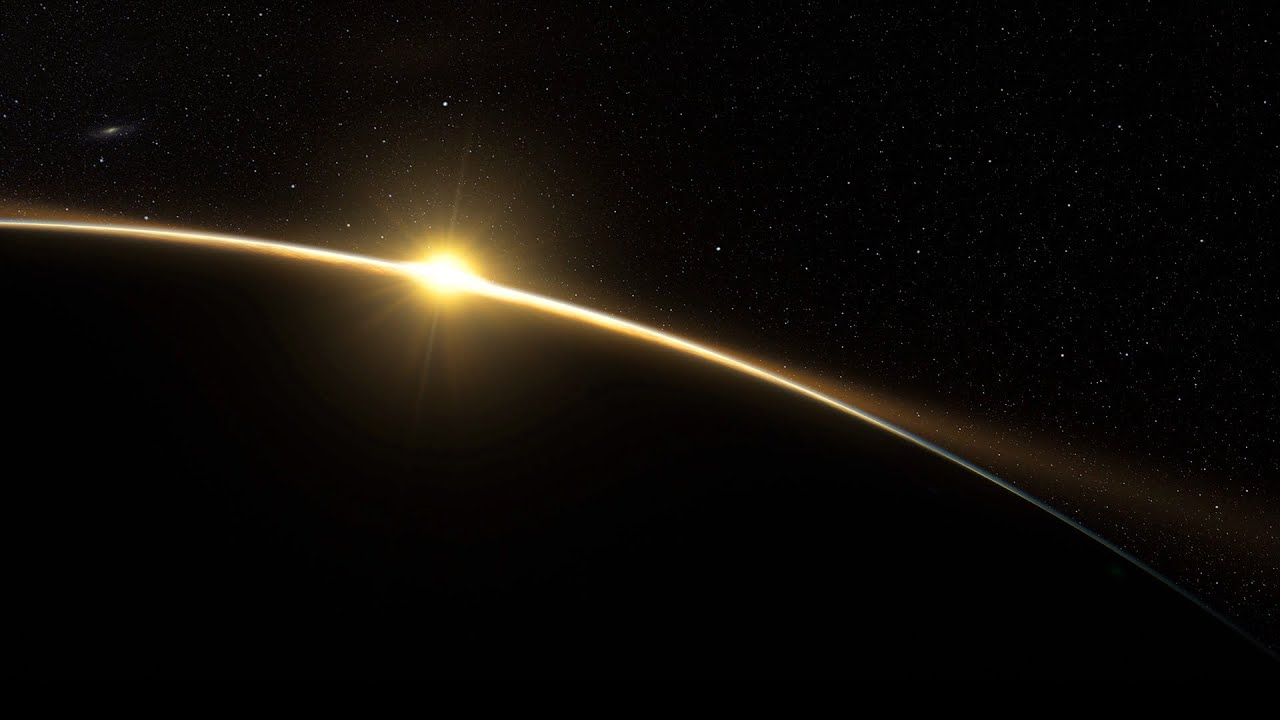 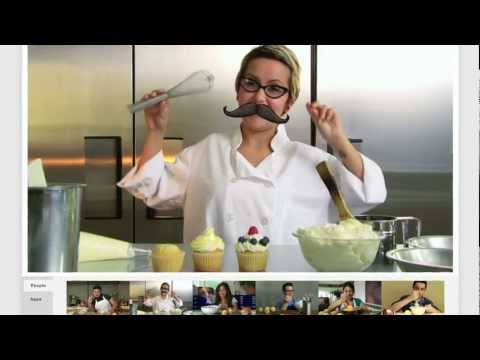