I had about five minutes before I was set to deliver a talk to a bunch of business owners about visibility and being on camera. After all, I was the so-called expert there, the former 20-year television news anchor and life and business coach. I happened to take a look down at my cell phone just to catch the time, and I noticed that I had a missed call from my ex-husband. I can still hear his voice. "Darieth, what is going on? I just got a call from some strange man who told me to go to this website, and now I'm looking at all of these photos of you naked. Your private parts are all over this website. Who's seen this?"

I couldn't think. I couldn't breathe. I was so humiliated and so embarrassed and so ashamed. I felt like my world was coming to an end. And yet, this began for me months of pain and depression and anger and confusion and silence. My manipulative, jealous, stalker ex-boyfriend did exactly what he said he would do: he put up a website with my name on it, and he posted this and this. And several explicit photos that he had taken of me while I was asleep, living with him in Jamaica. For months prior to that, he had been sending me threatening text messages like this. He was trying to make me out to be some sleazy, low-life slut. He had even threatened to kill me. He told me that he would shoot me in my head and stab me in my heart, simply because I wanted to end the controlling relationship. I couldn't believe this was happening to me. I didn't even know what to call it.

You might know it as cyberharassment or cyberbullying. The media calls it "revenge porn." I now call it "digital domestic violence." It typically stems from a relationship gone bad, where a controlling, jilted ex-lover can't handle rejection, so when they can't physically put their hands on you, they use different weapons: cell phones and laptops. The ammunition? Photos, videos, explicit information, content—all posted online, without your consent. I mean, let's face it—we all live our lives online. And the internet is a really small world. We show off our baby photos, we start and grow our businesses, we make new relationships, we let the world in, one Facebook like at a time. And you know what I found? An even smaller world.

Currently, only 40 states and DC have some laws in place for revenge porn. And those penalties vary—we're talking $500 fines. Five hundred dollars? Are you kidding me? Women are losing their jobs. They're suffering from damaged relationships and damaged reputations. They're falling into illness and depression. And the suicide rates are climbing. You're looking at a woman who spent 11 months in court, thirteen trips to the courthouse and thousands of dollars in legal fees, just to get two things: a protection from cyberstalking and cyberabuse, otherwise known as a PFA, and language from a judge that would force a third-party internet company to remove the content. It's expensive, complicated and confusing. And worse, legal loopholes and jurisdictional issues drag this out for months, while my private parts were on display for months. How would you feel if your naked body was exposed for the world to see, and you waited helplessly for the content to be removed?

Eventually, I stumbled upon a private company to issue a DMCA notice to shut the website down. DMCA—Digital Millennium Copyright Act. It's a law that regulates digital material and content. Broadly, the aim of the DMCA is to protect both copyright owners and consumers. So get this: people who take and share nude photos own the rights to those selfies, so they should be able to issue a DMCA to have the content removed.

But not so fast—because the other fight we're dealing with is noncompliant and nonresponsive third-party internet companies. And oh—by the way, even in consenting relationships, just because you get a nude photo or a naked pic, does not give you the right to share it, even with the intent to do harm.

Back to my case, which happens to be further complicated because he was stalking and harassing me from another country, making it nearly impossible to get help here. But wait a minute—isn't the internet international? Shouldn't we have some sort of policy in place that broadly protects us, regardless to borders or restrictions? I just couldn't give up; I had to keep fighting. So I willingly, on three occasions, allowed for the invasion of both my cell phone and my laptop by the Department of Homeland Security and the Jamaican Embassy for thorough forensic investigation, because I had maintained all of the evidence. I painstakingly shared my private parts with the all-male investigative team. And it was an embarrassing, humiliating additional hoop to jump through.

But then something happened. Jamaican authorities actually arrested him. He's now facing charges under their malicious communications act, and if found guilty, could face thousands of dollars in fines and up to 10 years in prison. And I've also learned that my case is making history—it is the first international case under this new crime. Wow, finally some justice.

But this got me to thinking. Nobody deserves this. Nobody deserves this level of humiliation and having to jump through all of these hoops. Our cyber civil rights are at stake. Here in the United States, we need to have clear, tough enforcement; we need to demand the accountability and responsiveness from online companies; we need to promote social responsibilities for posting, sharing and texting; and we need to restore dignity to victims.

And what about victims who neither have the time, money or resources to wage war, who are left disempowered, mislabeled and broken? Two things: release the shame and end the silence. Shame is at the core of all of this. And for every silent prisoner of shame, it's the fear of judgment that's holding you hostage. And the price to pay is the stripping away of your self-worth.

The day I ended my silence, I freed myself from shame. And I freed myself from the fear of judgment from the one person who I thought would judge me the most—my son, who actually told me, "Mom, you are the strongest person that I know. You can get through this. And besides, mom—he chose the wrong woman to mess with."

It was on that day that I decided to use my platform and my story and my voice. And to get started, I asked myself this one simple question: Who do I need to become now? That question, in the face of everything that I was challenged with, transformed my life and had me thinking about all kinds of possibilities.

I now own my story, I speak my truth, and I'm narrating a new chapter in my life. It's called "50 Shades of Silence." It's a global social justice project, and we're working to film an upcoming documentary to give voice and dignity to victims.

If you are a victim or you know someone who is, know this: in order to be empowered, you have to take care of yourself, and you have to love yourself. You have to turn your anger into action, your pain into power and your setback into a setup for what's next for your life. This is a process, and it's a journey of self-discovery that might include forgiveness. But it definitely requires bravery, confidence and conviction. I call it: finding your everyday courage. 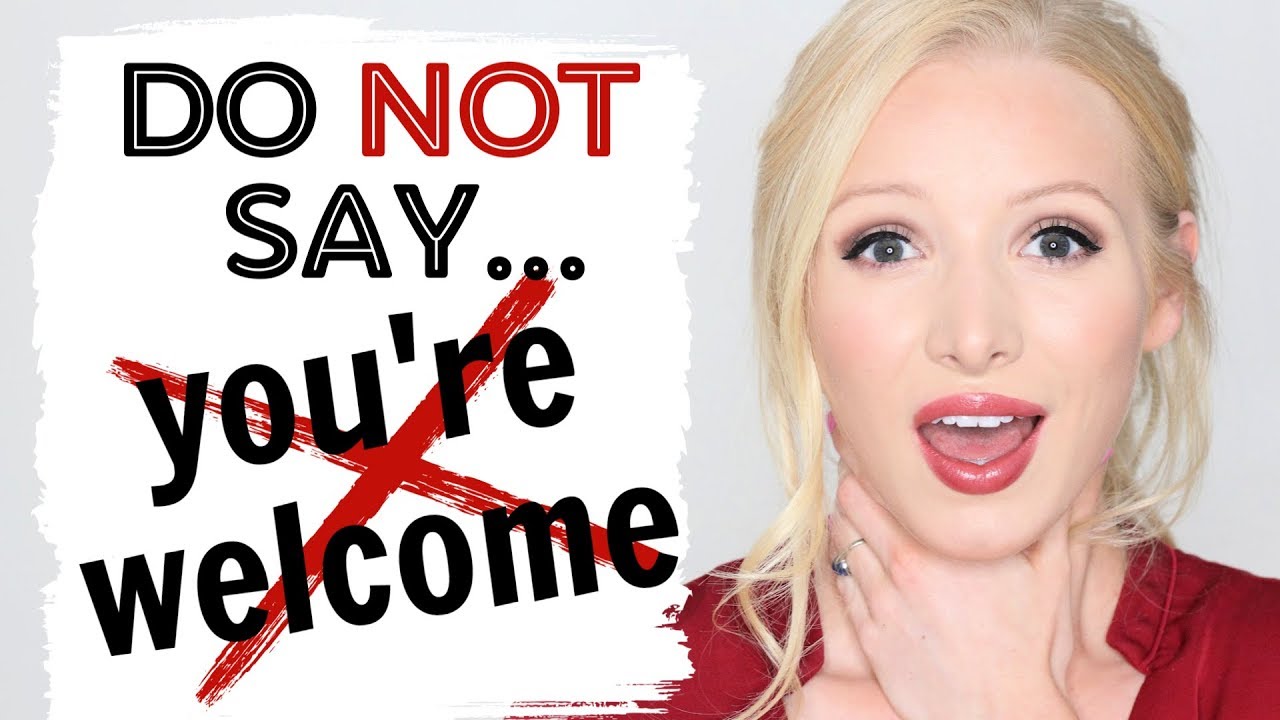