I studied art history in New York. And when I was a grad student, I spent a lot of time at The Frick. So I know what kind of a special place it is, and I also know that it has a lot in common with the Mauritshuis. The Mauritshuis is a museum that specializes, like no other, in Dutch paintings of the Golden Age, so I think roughly 1450 to 1750.
我在紐約讀藝術史。當我還是研究生時，我花很多時間在弗利克美術館裡。所以我知道這裡是個一個怎樣的特別之地，我同樣也知道它和Mauritshuis美術館有許多共同之處。Mauritshuis美術館是一間與眾不同、專門展出黃金時代的荷蘭畫作，我想大約在1450到1750年間。

The Girl with a Pearl Earring was done at the height of that period in the 1660s. All of the other paintings in the exhibition date from roughly the same period from the 17th century, and they all come from Holland.
〈戴珍珠耳環的少女〉是在1660年代那時期的顛峰完成的。展品中的所有其他畫作可以追溯回大約17世紀的相同時期，它們全都來自荷蘭。

We know very little about Johannes Vermeer, actually. We piece together quite a lot of information out of olds, inventories, and legal documents, but that, of course, gives only a partial impression of who he was.
我們對於強納森‧維梅爾知道的非常少，真的。我們拼湊很多從舊時代、財產清單、法律文件得到的資訊，但那，當然只給了他身分的部分印象。

During his life, we don't know where he studied, where he learned his craft from. We know that he lived in Delft. We know that he painted very few paintings. We think he probably had one patron, the man who bought all of his paintings. We know he had a lot of kids. But we don't...really don't have any way of knowing who he was as a person.
在他的人生中，我們不曉得他在哪裡求學、他從哪學到他的技術。我們知道他住在Delft。我們知道他畫過非常少的畫。我們認為他可能有位老主顧，那個買下他所有畫作的男子。我們知道他有很多孩子。但我們不...真的沒有任何方式了解身為一個人他會是誰。

The girl is very timeless and very iconic. And because of that, I think people find her extremely recognizable. It's been helped, of course, by Tracy Chevalier's novel, using the girl as a subject, as well as Peter Webber's film.
這女孩是非常永恆、且非常經典的。因此，我認為人們會發現她非常容易認出。它受到，當然，崔西‧雪佛蘭寫的小說的幫助，利用那女孩作為主題，還有彼得‧韋伯的電影。

And we're actually using a lot of social media to promote her. We have been using various platforms—Facebook, Instagram. And we find that she is extremely accessible to a 21st century audience.
我們實際上運用許多社交媒體宣傳她。我們一直使用各種平台－－Facebook、Instagram。我們發現她對二十一世紀的觀眾來說是非常平易近人的。

We have no way of knowing who the model was, if there was a model. She is not a portrait. She is actually a tronie, so she is an idealized figure. And she is not meant to be linked to this specific personality, although many art historians have tried to give her one.
我們沒有辦法知道那模特兒是誰，如果有個模特兒的話。她不是肖像畫，她其實是幅臉部特寫畫像，所以她是個理想化的人物。她並非意圖要與這個特定的性格有所連結，雖然許多藝術史學家都試著要給她一種性格。

She's been suggested to be Vermeer's eldest daughter, who would have been actually a little bit too young at that time to really look like her. But I think that's part of her timeless appeal people want to connect with her in some way. And giving her a name, I think, makes them feel she is a little bit more real.
有人提出她是維梅爾的大女兒，但她可能在當時確實有點太年輕而真的看起來不像她。但我認為那是她的那種永恆吸引力其中一部分，那是人們想要以某種方式和她有所連結的。我認為，給她一個名字讓他們覺得她好像有點更加真實。

But she's not meant to be real. When we look at her, we wonder, "Who is she? Who is she turning around the face? How does she come across that enormous pearl that is dangling from her ear?" And we don't know, and these are things we can't possibly know.
但她並非打算要成為真實的。當我們看著她，我們想知道：「她是誰？她對誰轉過臉？她怎麼發現那掛在她耳朵上的巨大珍珠？」我們都不曉得，而這些是我們不可能會知道的事情。

And I think this is something you see in so many works by Vermeer. Another thing with the girl is the gaze. When you look at that gaze, she entrances us, and she's both a coed and a seductress, and she's also a wide-eyed innocent. So we really don't know how to interpret her and it keeps us looking.
我認為這是你在維梅爾許多作品中會看到的東西。有關這女孩另一件事是那凝視。當你看著那凝視，她讓我們出神，而她既是一位女大學生也是一位勾引男性的女人，她同樣也是睜大眼睛的無辜女孩。所以我們確實不知道要怎麼解讀她，它持續讓我們看著。 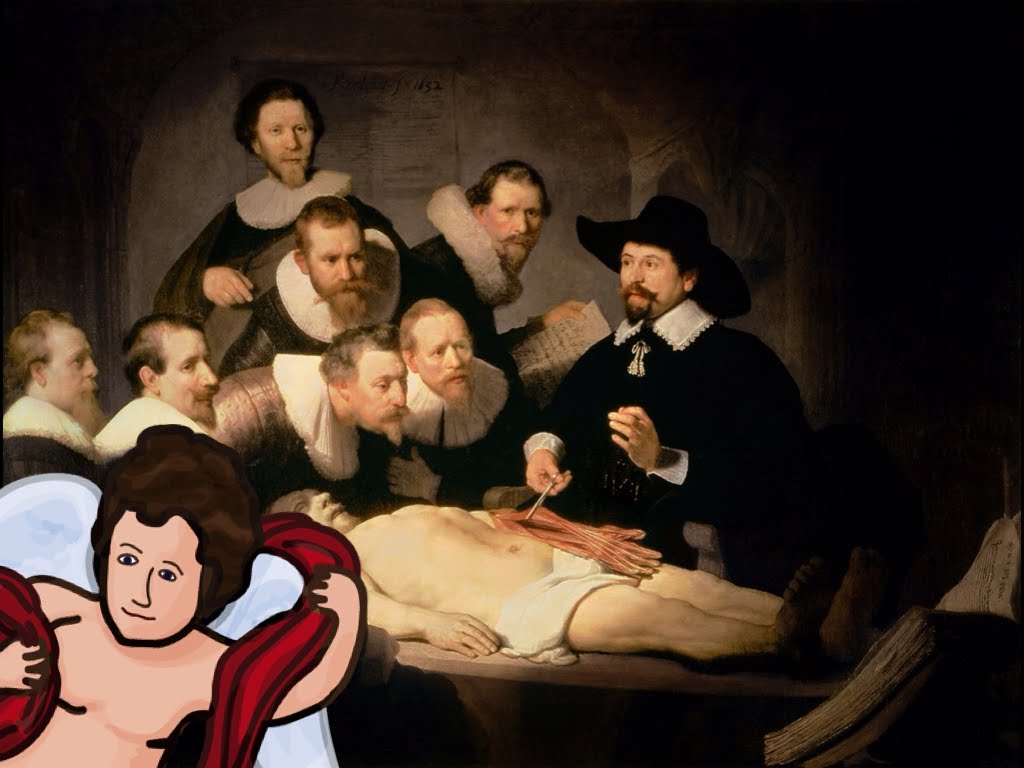 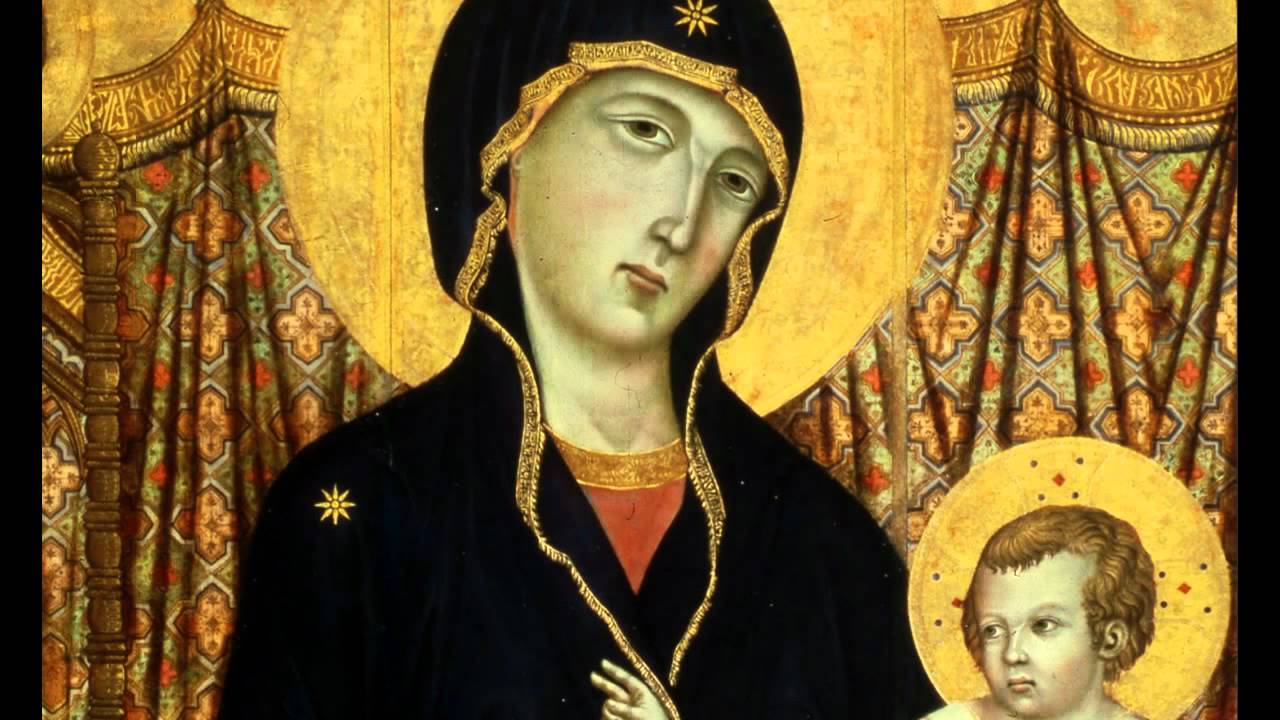 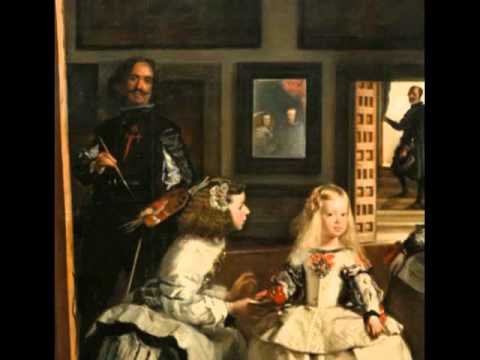 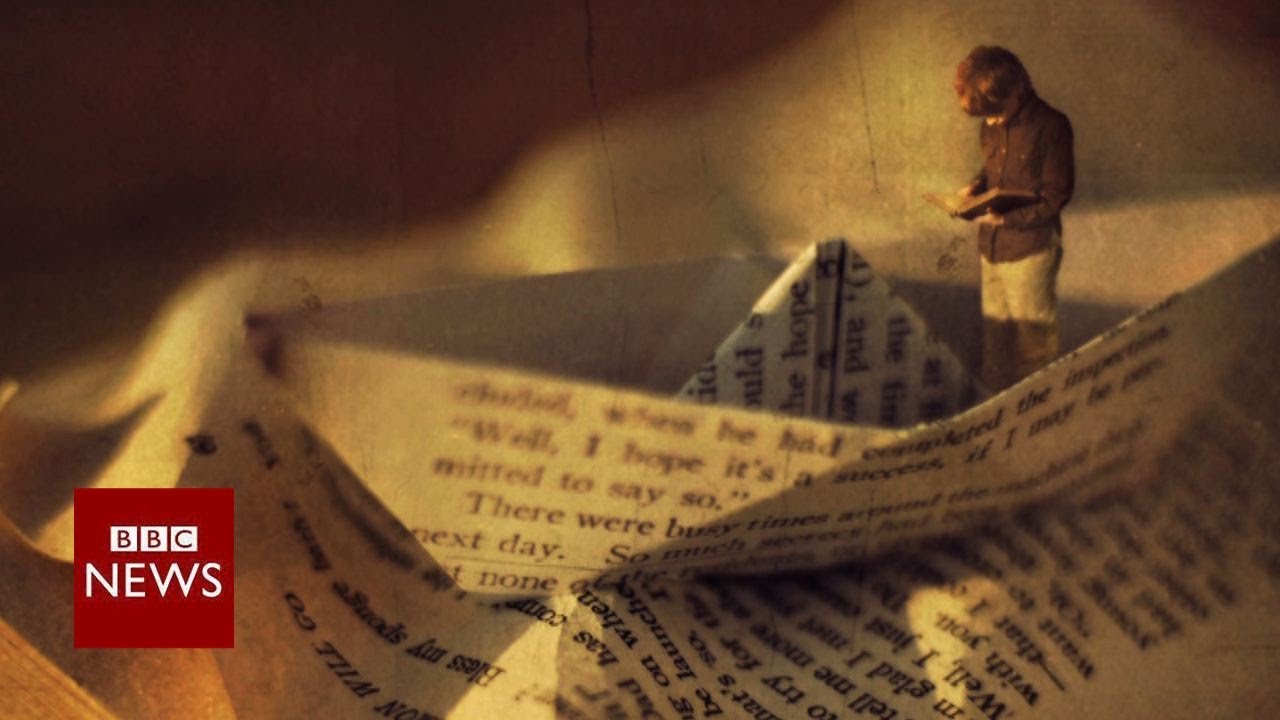 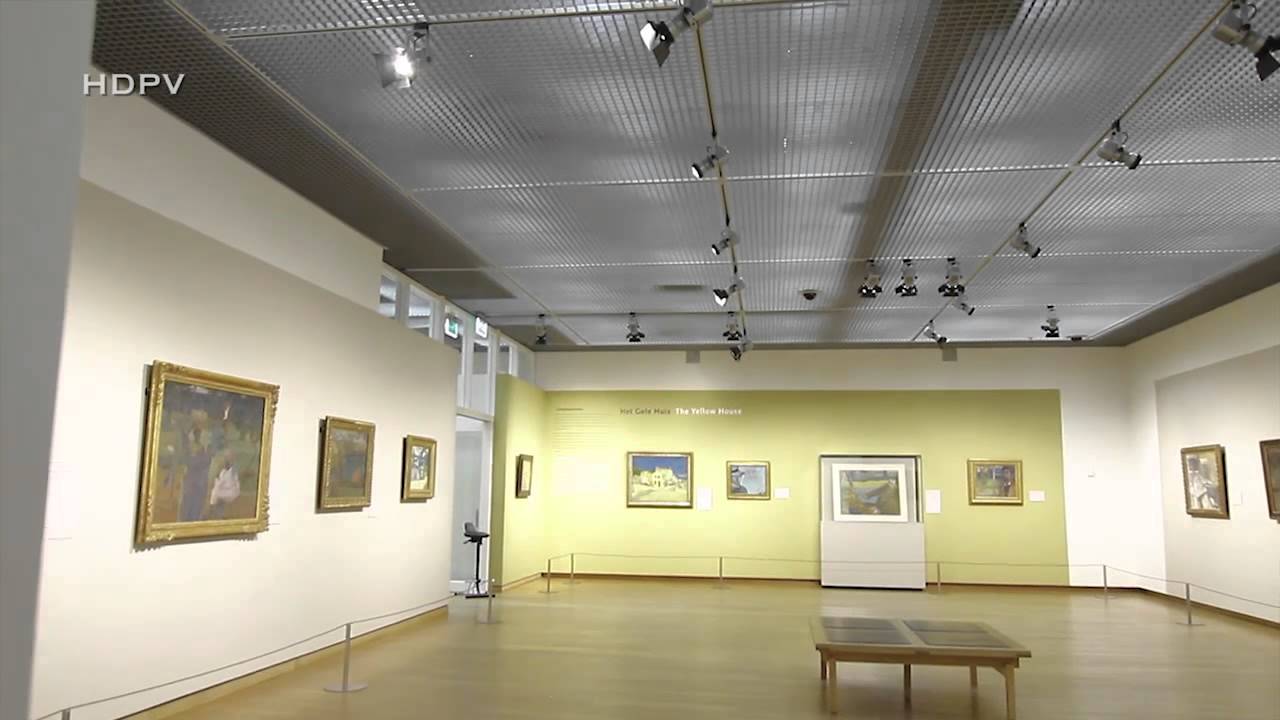 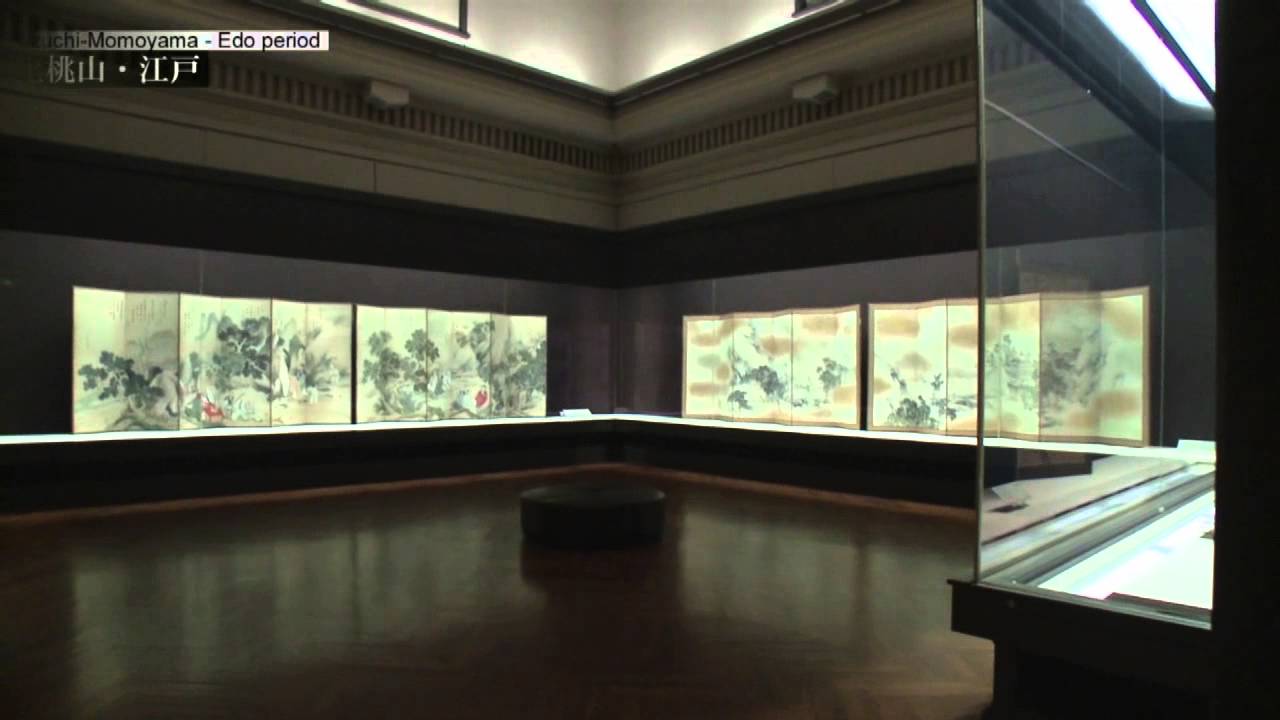 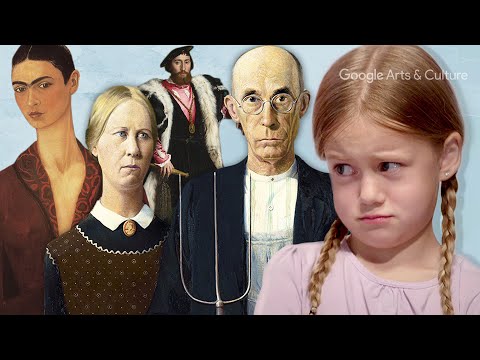